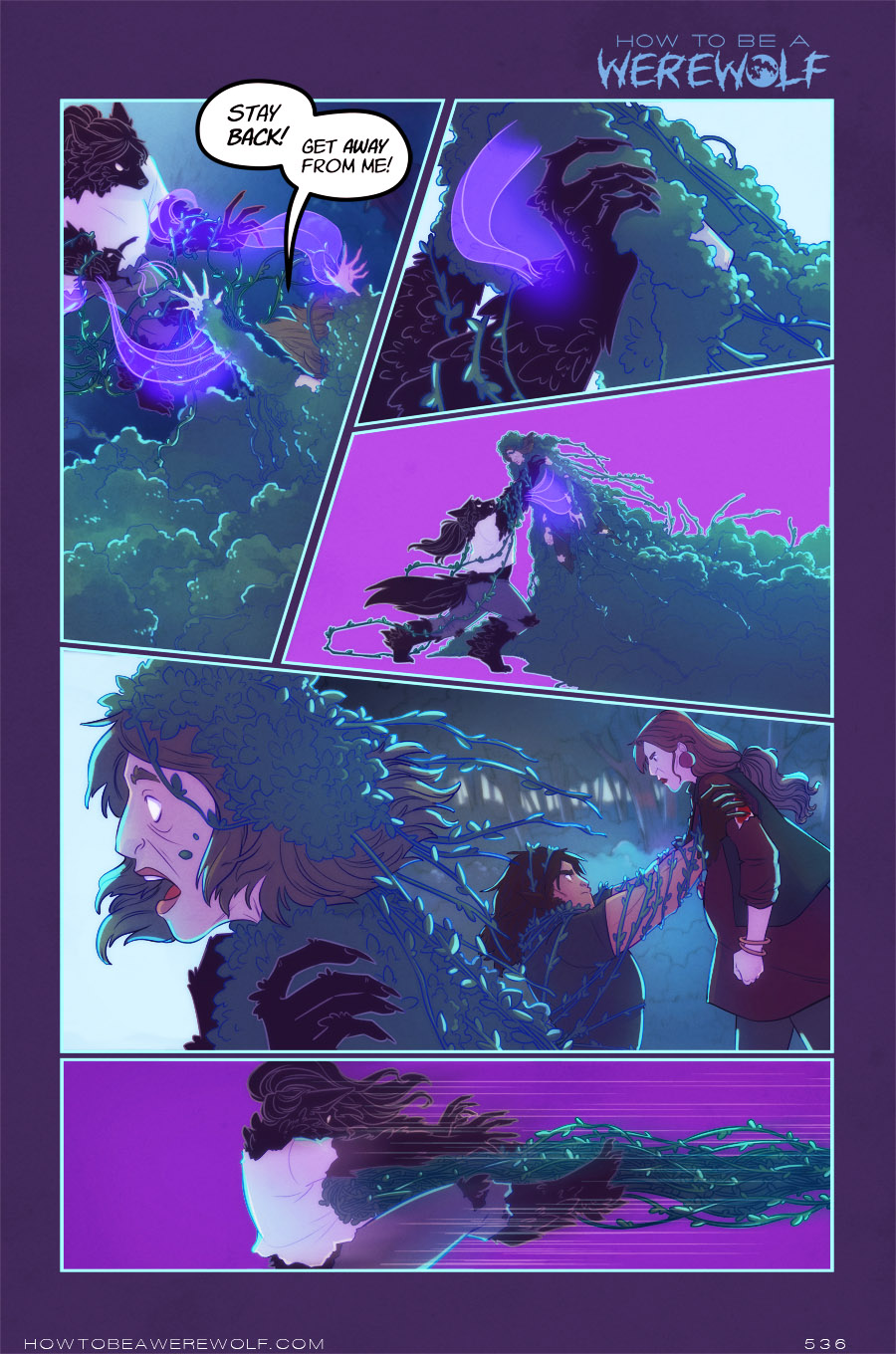 Vote over at TWC and you can see a drawing I'm working on of Elias! Before I change it three more times!

I've been mulling over what makes a good villain for a little essay I plan to write for Patreon (so I have to force myself to not unleash all my brain goo here in hopes that I produce something of value later oops), and it's both a very easy and very complex issue. At the heart of it, to write a good villain, you have to actually be quite forgiving of human nature at its core. I know it's hard to process with everything going on in the world, but I promise you, even people who do very horrible things have moments of real humanity, have things that move their emotions and affect them, and often will have iron clad justifications that all the harm they're doing is really for the best. There is almost no time in history when horrible atrocities haven't been committed that have been celebrated at the time and condemned later. Human nature is insane, but predictable. Somewhere in there, our monkey brains have evolved the ability to rationalize mass destruction for the collective good.

(You do it, too. There's no one who doesn't. There's no way in the modern world to escape a multitude of moral quandaries, no way to not consistently fail at being a wholly Good Person. The Good Place ran with this premise for four seasons, basically.)

Anyway, you write a good villain by taking a person who absolutely doesn't see what they're doing as wrong. Squirrel your way into their brain and figure out all the ways they justify their choices and actions, and map out their slide from Normal (With a Side of Issues) to How the Fuck Did You Rationalize THIS Though? And the beauty of this approach is that EVERYONE has dealt with this type of person. There's no one who hasn't had to handle someone who's so frustratingly delusional that you don't want to yeet them out a window. A good villain is someone you understand, but you hate nonetheless.

A bad villain is a character who you're entirely apathetic towards, regardless of their actions. A villain shouldn't just do bad things. Bad things don't feel real. A villain should reflect the baseline parts of human nature that absolutely infuriate you. Your villain should be Social Media But a Person.

What I'm saying is that I think my favorite character to write is Connie. She's not a good person. She's perpetually a victim, but Tom attacking her and leaving her to die, in a lot of ways, reinforced her view that she's never safe, never powerful enough, and that the people she loves must be kept close to her by force. (If she understands what love is is debatable, but many people don't really understand what it is to love another person, so that alone doesn't make her evil.) We'll see that Tom reflects many of the same qualities as Connie, either through bitterness that he's hung onto from her actions back in the day, or by his own desire for control and power. She operates from a desire for emotional and physical control of her surroundings, he operates from a much more base, animalistic desire for control.

And there again, we saw from the flashback in Chapter 8 that neither of them started out as bad people necessarily. But both of them kind of reinforced the cracks in each other's personalities, and that baggage has fucked them both up in different ways over time. Fun!

That's a lot of words to say that humans are incredibly complex, getting older plays a lot of weird games with you from cumulative trauma, and we're all delusional and shortsighted to some degree. You write a good villain by confronting yourself, first and foremost ¯\_(ツ)_/¯

I'm off for an eye appointment! Sorry I haven't been able to get to a lot of the comments! If you've never commented before, your comment goes to moderation. I've been trying to check and make sure I don't leave anyone in there too long, but some days I forget. If your comment doesn't appear after a few days, feel free to email me to give me a nudge to check them!

Feel free to check out my goofy Amazon store if you're so inclined, or I have some merch up on Society6 if you're looking for my old store link! Thanks to everyone who's come out to support me through Ko-fi and Patreon (links below, I'm too tired to link more things), you're really keeping me sane when the world is on fire :).