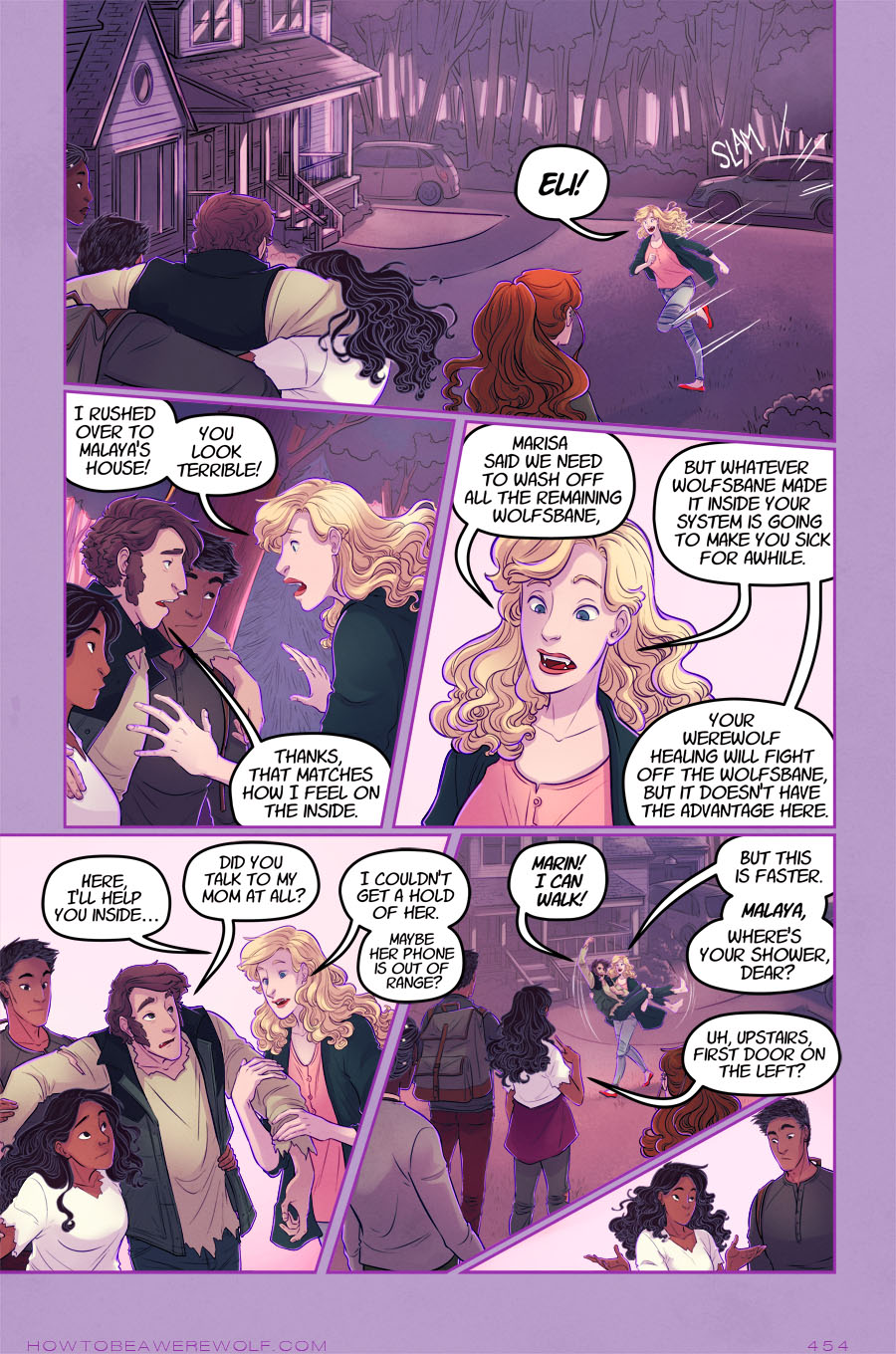 I'm still trying to get my life routine back in order, though summer makes me sleepy and all the strongly caffeinated tea I've been drinking hasn't been helping. I was ready to pass out at 9:30pm last night! That's not like me. Normally I'm bouncing off the walls until midnight, even though I only have caffeine in the morning. And today I can't concentrate because all I want to do is mess with my houseplants to make more baby houseplants.

Anyway, I figure now is a good time to remind everyone: you're allowed to argue in the comments, but you need to remain civil. Don't go taking things personally if someone doesn't agree with you, no flipping out and being rude to people, and no gendered insults. If you can't think of a way to argue with someone that doesn't involve using bitch, cunt, or pussy, then your argument is bad anyway. Just...take a breather and keep it low key.

There's nothing in this story that gets people riled up like Tom for some reason, and as the ultimate voice on who these characters are, just know that Tom is an asshole. I don't care if you think he was wronged by Connie, he's still an asshole. Sometimes, people can be complex. He's complex. And by complex, I mean ultimately, he's an asshole with a few good qualities who wants things his way and doesn't like not having control. To be honest, Tom and Connie are two sides of the exact same coin, that coin representing the Kingdom of Assholes. You can absolutely sympathize with Tom, or see reason in his actions that makes him not a bad person. That's fine! He's supposed to be ambiguous and you're supposed to struggle with how you feel about him, because just like any other human in the real world, he's multifaceted. I don't know how many more ways to say that regular people do things that make you like them and hate them simultaneously, but there ya go. Just settle into your cognitive dissonance where a character is neither good nor evil, likable or unlikable. Hang out there.

As for this page, I think I just like having Elias be carried around. Why not. I like the visual of this big tall dude being hauled around everywhere like he doesn't actually weigh 200 lbs of pure wiry muscle. This page was odd to figure out, because it's mostly Elias and Marin talking, with everyone else standing around, but I needed to make sure that there was a sense of space, which requires showing all the characters. So they're just very tired and quiet by this point, as opposed to Marin who is pure energy right now. They all need a nap.

Okay, I'm off to get my life together and probably buy more plants because it's the end of summer and they're all very cheap right now and I have no one to tell me no except myself. And I'm not about to do that.