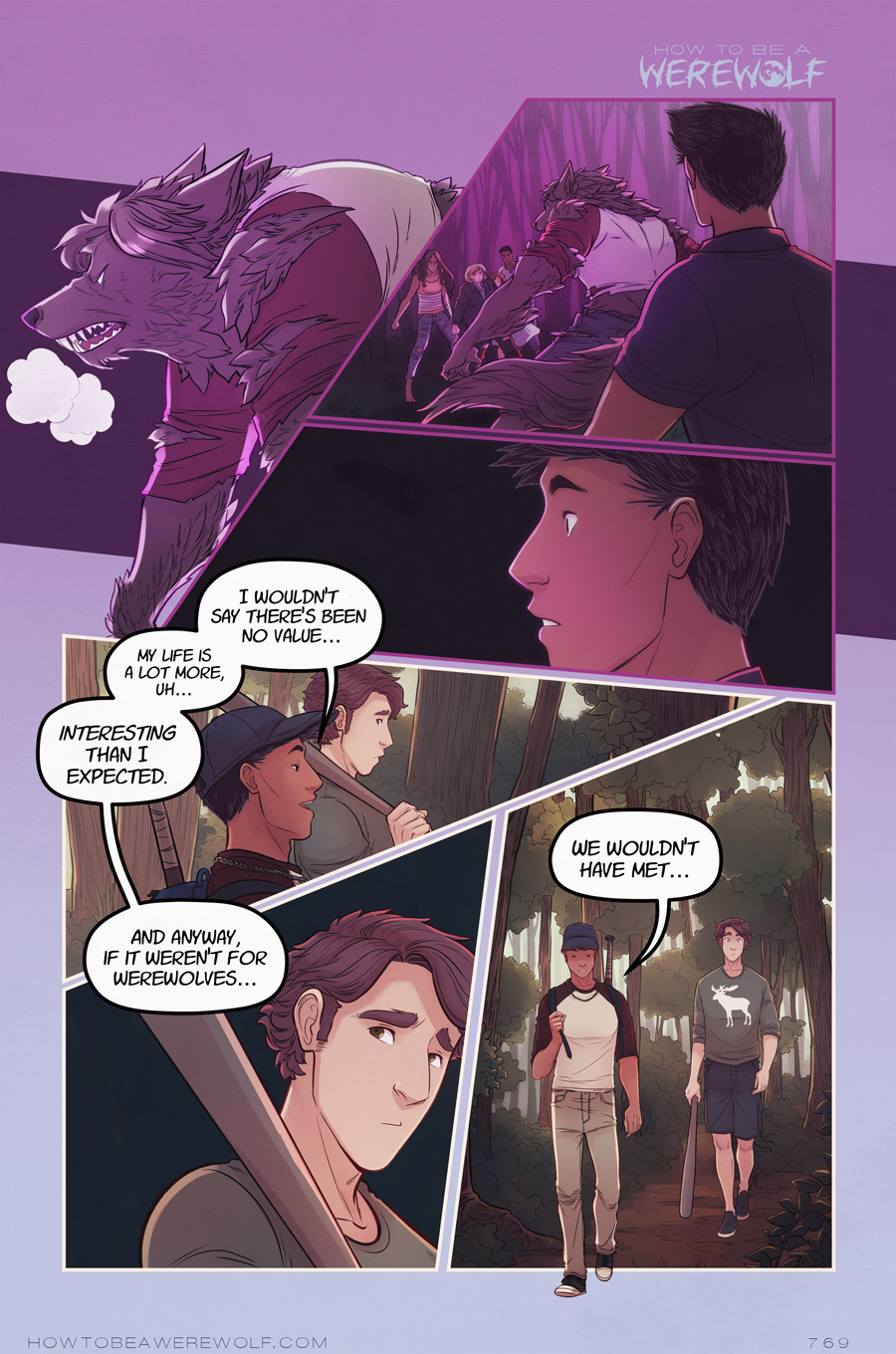 Vote over at TWC and you can see Elias looking verklempt

Okay! We're in the least productive week of the year and I am still trying to fire up my engines to make comics lol. It's barely working, but we're going to get through it together, friends. Oh, and very good news! The first volume of HTBAW has finally been printed! It got held up hardcore due to covid backing up the supply chain, so we've been on dock to print for like three or four months, but they're done and being shipped to Hivework's fulfillment center finally. So if you backed the Kickstarter last year (thank you! and lol it's been so long), then you should be seeing your orders get fulfilled soon. All the extras have been ready for awhile, so now it's just a matter of things getting assembled and such. I don't know the details, because I've largely left it in their hands, but I do know that we used up the extra money from the campaign to print more books, so if you didn't get in on the Kickstarter, you can pick up a copy that way. If and when we run out, I'll try and get more printed :). Now that the files are ready, it's not so hard.

To everyone who predicted that the next bit after Vincent reflecting on how cool werewolves are was going to be some variation of "I wouldn't have met you", then you're very correct lol. It's cliche as hell, but that doesn't mean it doesn't work! I tried to tone down the cheese a little bit and keep it more casual, since these are two dudes in the woods trying to ignore whatever vibes they've created between them. Gotta play it smooth, guys. (And don't worry, I don't have plans for a will they/won't they thing for Vincent and Elias forever lol)