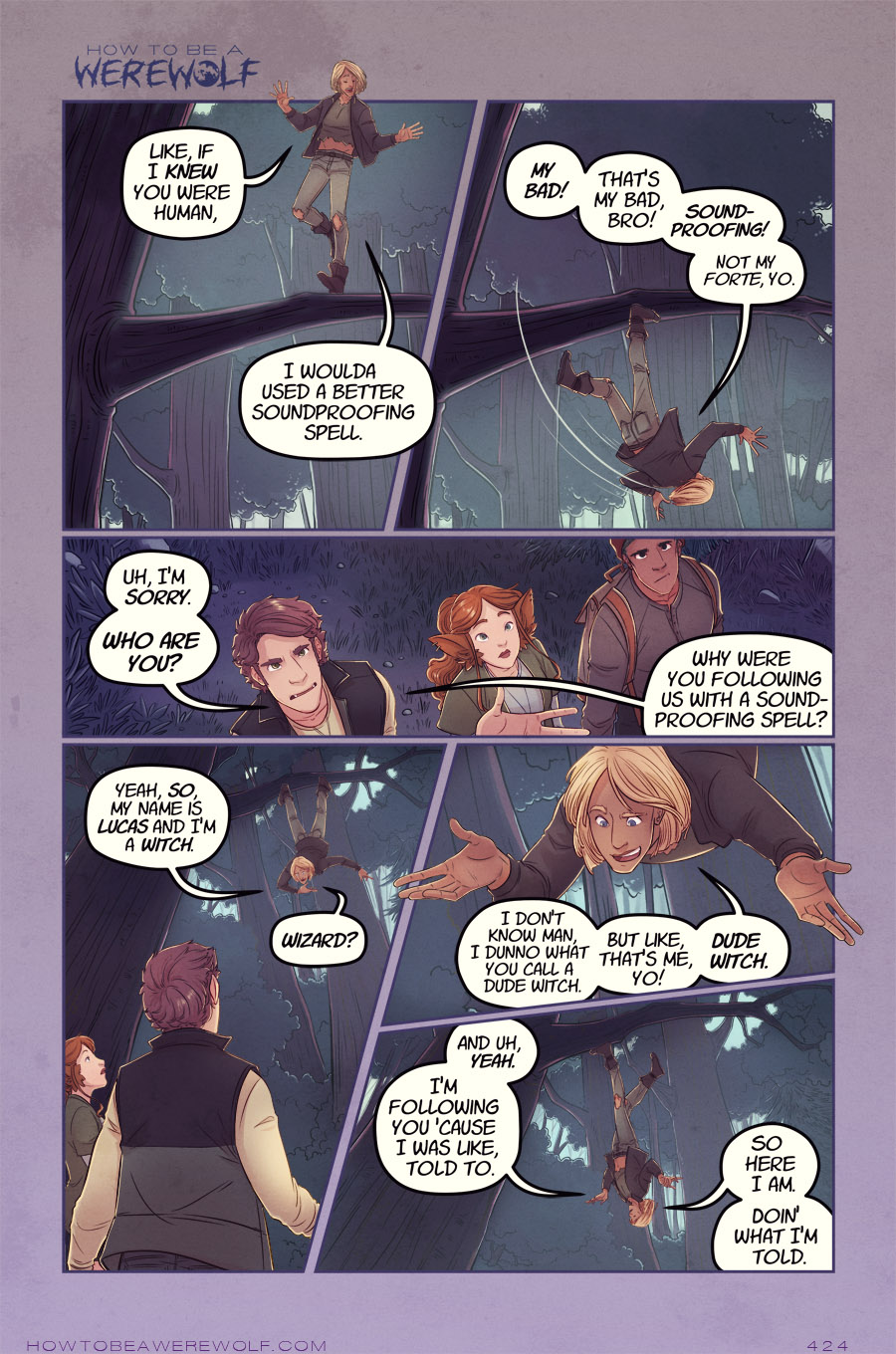 Vote over at TWC and you can see a recent commission I finished of a handsome guy named Spencer :)

I'm not here to argue whether Galileo or Newton discovered gravity first! Considering Galileo had to recant most of his work on heliocentrism after being found guilty of thought crimes by the church, I think his experiments on gravity by dropping things off the Tower of Pisa should get a lot more credit. Also, that sounds fun.

But anyway, Lucas doesn't fuck with gravity! He's a bro, and bros don't respect the physical limitations of nature. Bro.

Side note: I love writing Lucas. He's squirrely and I appreciate that in a character.

I gave up trying to decide what male witches are called, because I can't use warlock according to various people. Wizard sounds too Harry Potter, so I've decided that even the witching world isn't totally sure what you call a male witch. There aren't many of them, so it's up to the individual what they want to be called. I like to think it's regional. But also, witches don't really like hanging out with each other in groups (don't want to fuck up the trees!) so I don't think the nomenclature is set in stone.

I gotta go pick up dry cleaning and do mucho running around, so I'm off on that adventure! Have fun with all your theories!