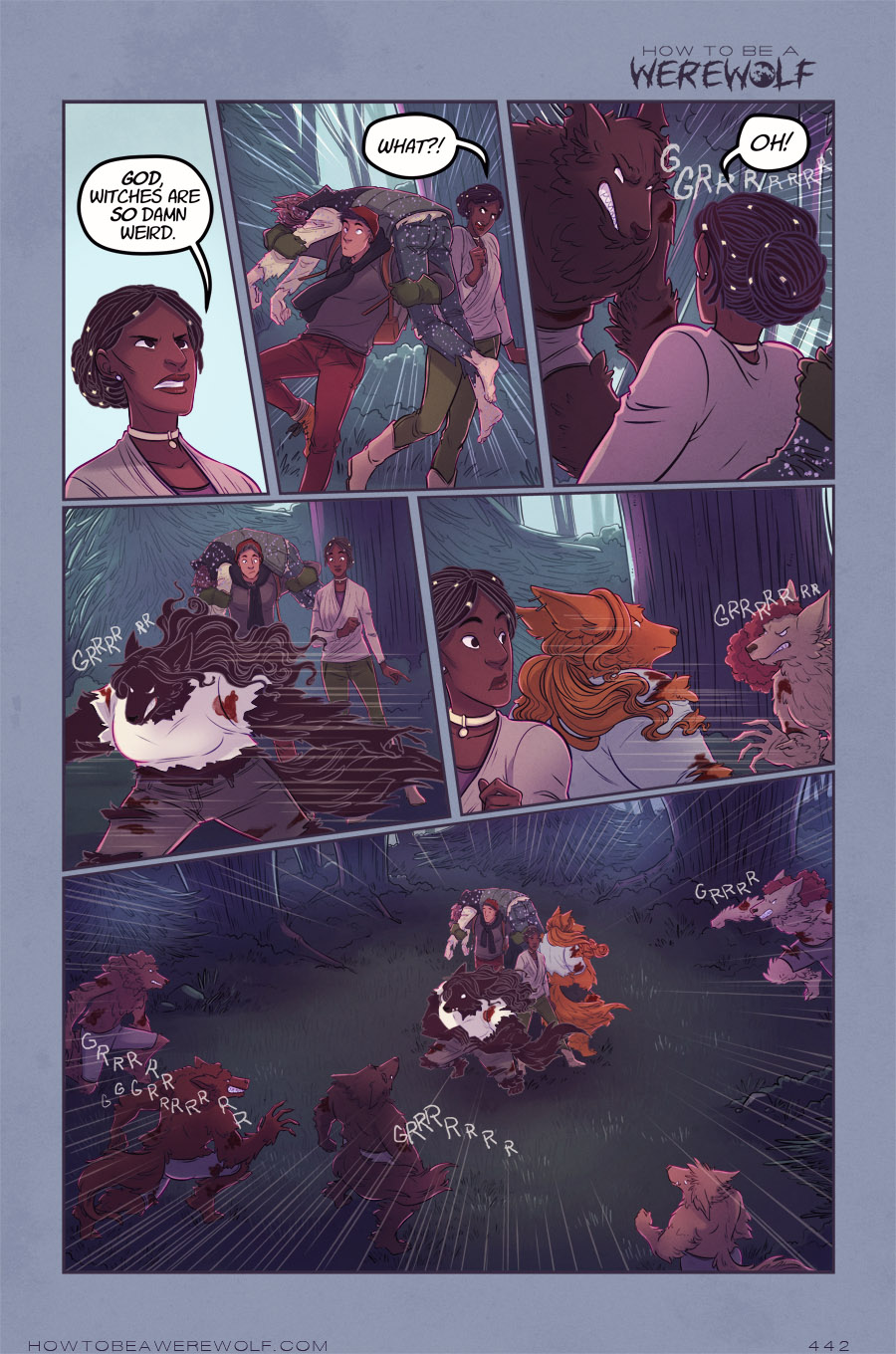 Thanks to anyone who stopped by to see me at Indy PopCon! It was fine. The convention was a little slow compared to what it seems like most people expected, and I saw way too much ahegao merchandise than I would have liked. (I can't get away from the weird hentai face tshirts, because I'm technically "working", which is not a problem I ever had at any other job tbh.) I also saw a guy with a tshirt that promoted lolicon, so...ya know. Mixed bag. It was great getting to meet people, but I never feel like I belong at comic conventions honestly! I've aged out of most of what's popular just by virtue of not having the time or energy to really get into so many new shows or games or whatever. Just let me find a nice wife who will play board games with me quietly and then we'll fall asleep on the couch while watching Golden Girls, covered in cats. It's my ideal life goal.

I've now stayed at two hotels in downtown Indianapolis. Last year, I was in the Marriott for something like $200/night (only one night thankfully!) for the Indiana Democratic Convention. This year I stayed at a low cost La Quinta. Frankly, I preferred my cheap hotel. It had complimentary breakfast, which I gratefully stole enough from to cover my lunch needs as well. Overall, great value. Could have done without the 20 minute walk or the slight funk to the room, but my standards are low.

Anyway, I've drawn so many werewolves lately. I'm glad I didn't draw this werewolf confrontation out any longer, both because I don't think the story called for it and also because I am tired of drawing a page that's practically a crowd scene unto itself. I'm very grateful that Elias is passed the hell out because he doesn't have a face right now and it's awesome.

Okay, I'm off to get my life in order and probably buy a houseplant I don't need. Yay!